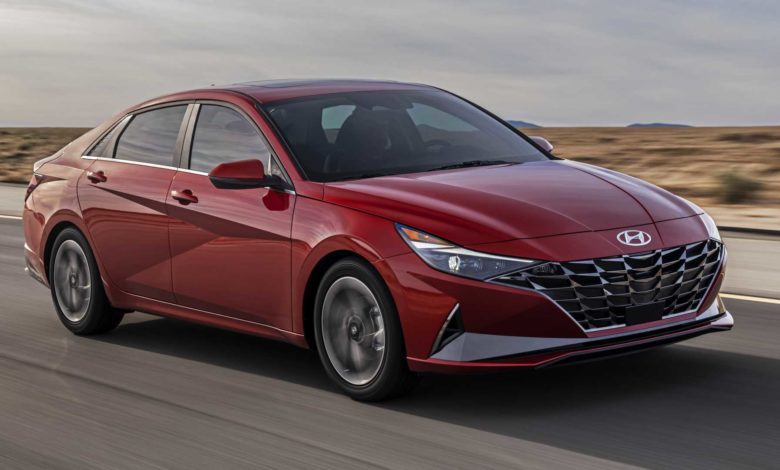 South Korean manufacturer Hyundai has introduced a new compact crossover model for the United States, previously called Venue. Now, it has introduced the new Hyundai Elantra model, which is the US and South Korea version.

The new Hyundai Elantra; Apple CarPlay and Android Auto connectivity bring technologies available in Sonata, such as a dual 10.25 ″ screen layout. Also, for the first time in the model history, a hybrid engine option was announced.

The make-up Elantra, which is currently sold in our country, has got a completely new design and the model, which is not similar to its old version, has become competitive with today's cars. Thanks to its updated platform, the Hyundai Elantra, whose wheelbase is approximately 25 mm and its total length is increased by 50 mm, is the candidate to be the largest car in its segment. 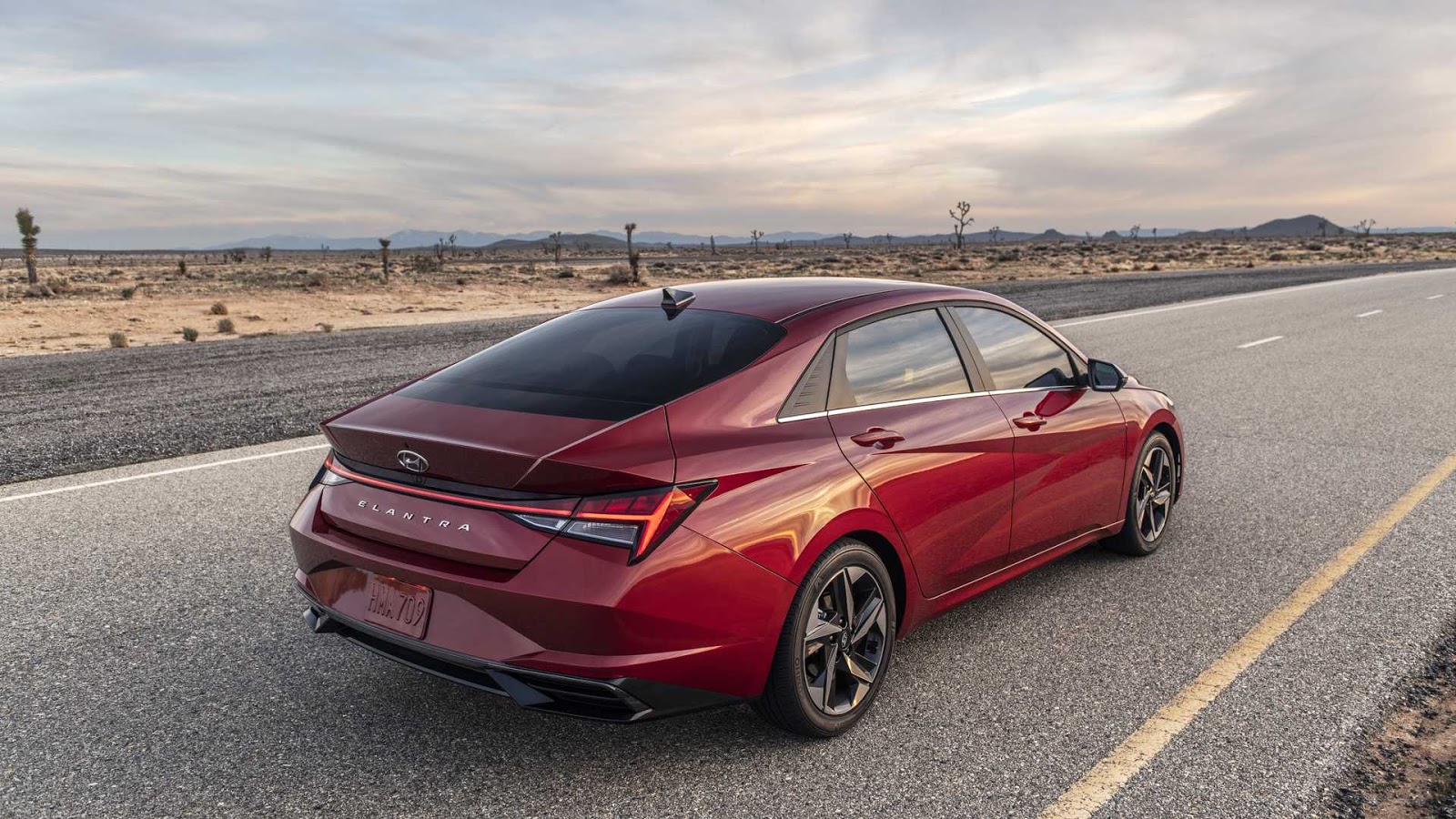 The new Elantra offers Wireless Apple CarPlay and Android Auto connectivity on the tech side. While the model has a 8.0 8.0 infotainment system display at the entry level, the multimedia screen and digital instrument panel go up to 10.25 ″ in the upper packs. In addition, these two screens are positioned as one piece, just like Mercedes MBUX.

Automatic emergency brake, lane tracking assistant, driver attention tracking system are offered as standard in the model. The option list includes a blind spot warning system and adaptive cruise control. There is also a digital key in the new Elantra's option list, where you can access the vehicle's functions. 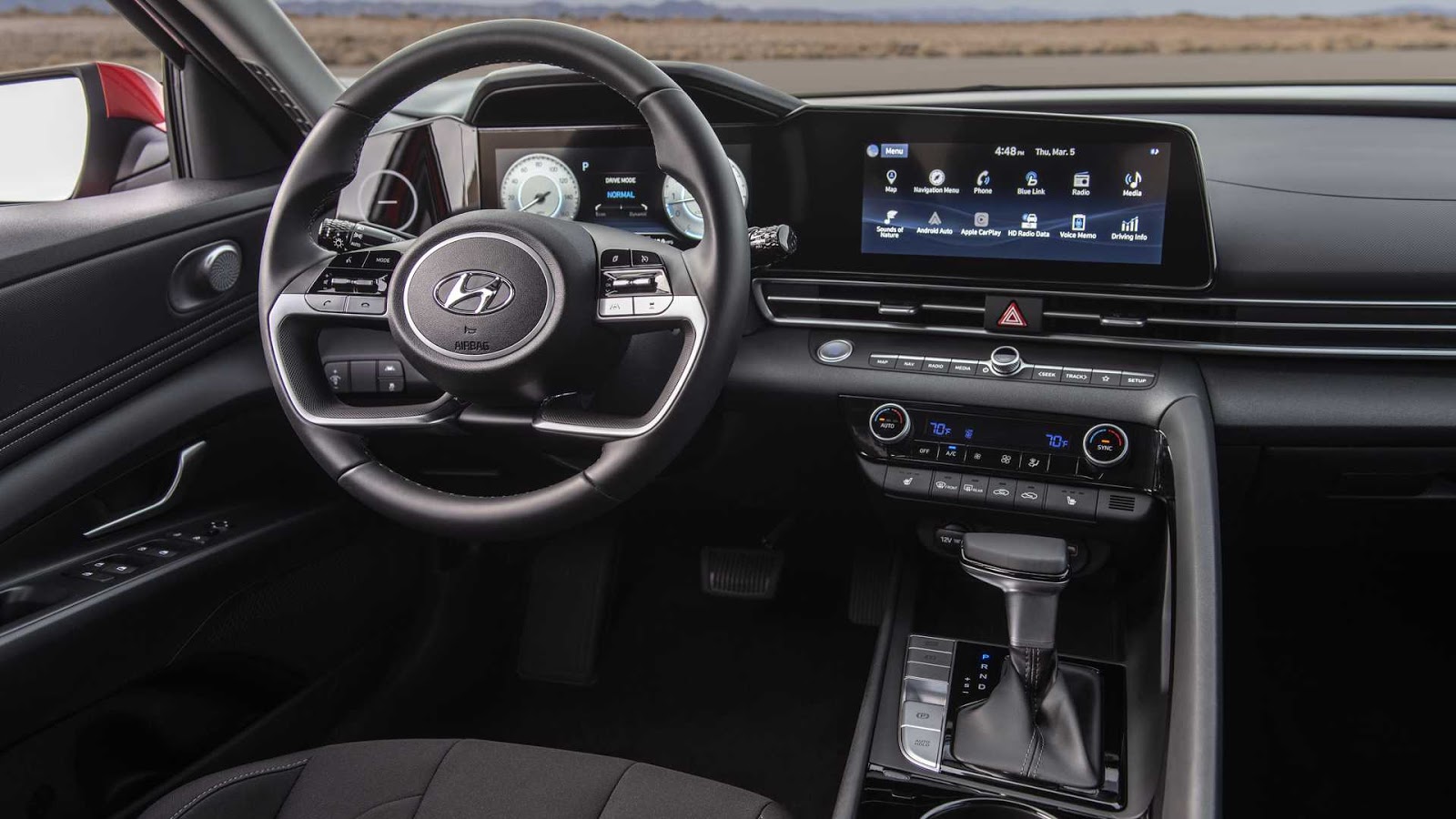 The new Elantra has a hybrid option for the first time. New Elantra; It achieves 141 hp (104 kW) power and 265 Nm torque with its 1.6 liter inline 4-cylinder atmospheric gasoline engine and electric motor. Fuel consumption of Hybrid Elantra is only announced as 4.7 lt/100 km. According to rumors, the new Elantra will also have an N version of 275 horsepower.