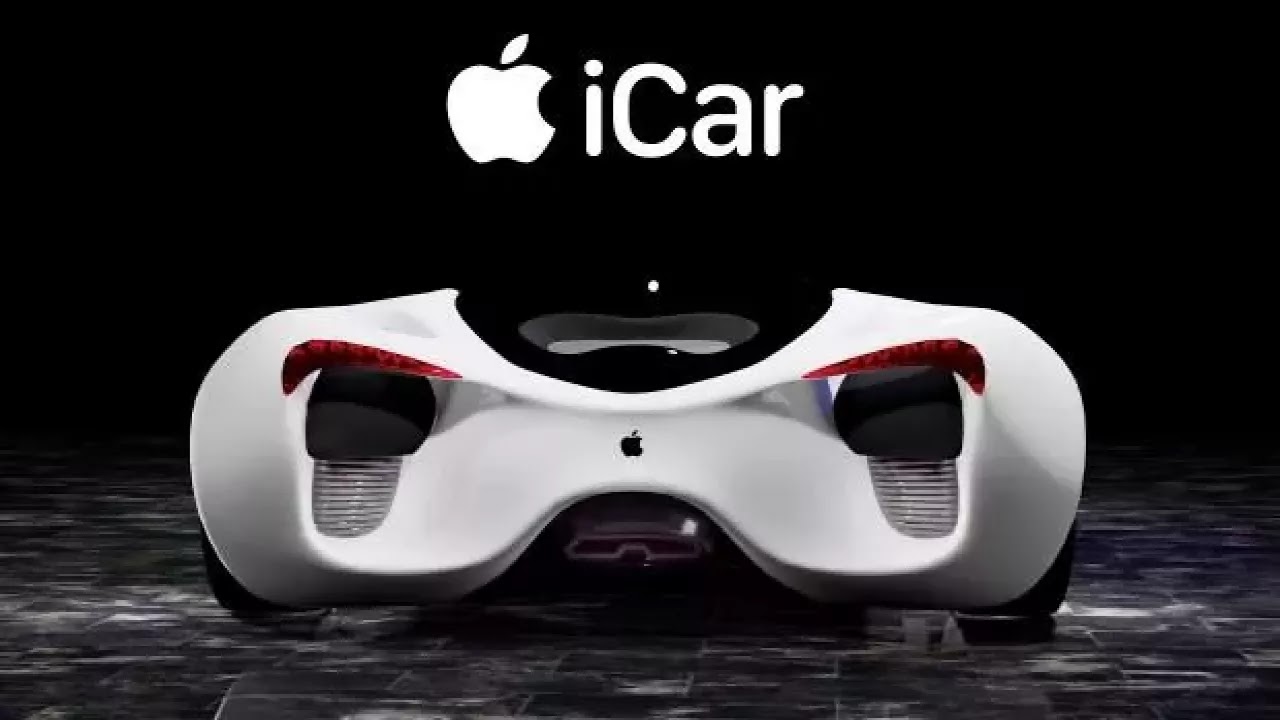 It has been seen that the patented virtual reality glasses allow users to interact with other users through their avatars in a virtual meeting or play 3D games on a virtual reality platform while traveling in an autonomous vehicle.

According to the information obtained from CengNews; The new virtual reality glasses will also prevent nausea caused by vehicle movement. The technology in question will also effectively gamify the driving experience in autonomous vehicles. The virtual reality experience will vary depending on the location of the vehicle.

APPLE HAS TRANSFERRED MANY ENGINEERS FROM TESLA AND FORD IN RECENTLY

On the other hand; Apple recently transferred many senior engineers from Tesla and Ford. It was stated that these recruitment moves revealed the company's investments in autonomous driving technologies. Analysts have predicted that Apple could start rolling out virtual reality products in 2024.