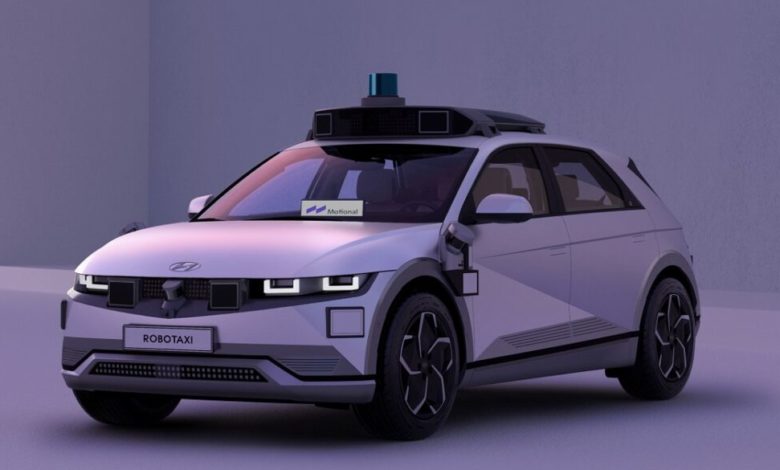 Hyundai Motor Company continues to reap the rewards of its investments and efforts in the field of technology.

Having made a great impression with the driverless taxi concept it introduced at the IAA Mobility Fair last year, Hyundai is now proud to bring this project to life. Robotaxi, based on the fully electric IONIQ 5 that can drive itself without a driver, also presents sections from the future vision of the brand.

The manifesto campaign "Innovation Begins From Very Human Things" launched by Hyundai globally also leads the widespread use of SAE Level 4 autonomous vehicles. The purpose of this manifesto is to advocate the necessity of enabling mobility solutions in cars without drivers. In line with this, the car, which was developed in partnership with Motional, one of the world's leading brands in autonomous vehicle technologies, will start service first in Las Vegas, USA as of 2023, and then actively transport people in other major cities around the world.

While emphasizing its human qualities in terms of driving, Robotaxi also takes care to provide maximum protection and benefit for safe driving. While moving without a driver, he possesses superior behavior and commands, reminiscent of a careful and law-abiding driver.

IONIQ 5 Robotaxi can move completely on its own through more than 30 sensors placed on its body. Along with the combined radars, front and rear cameras in the vehicle, there is a special detection and artificial intelligence system that detects pedestrians, objects and other vehicles in the traffic.