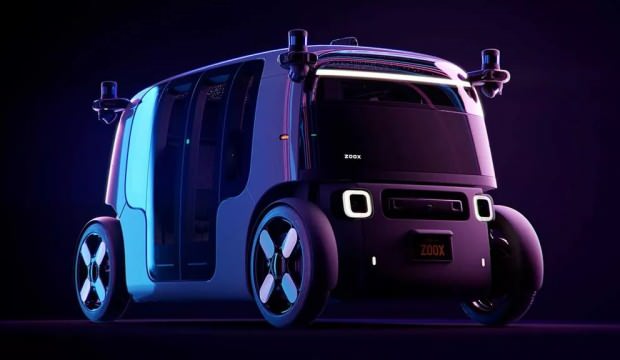 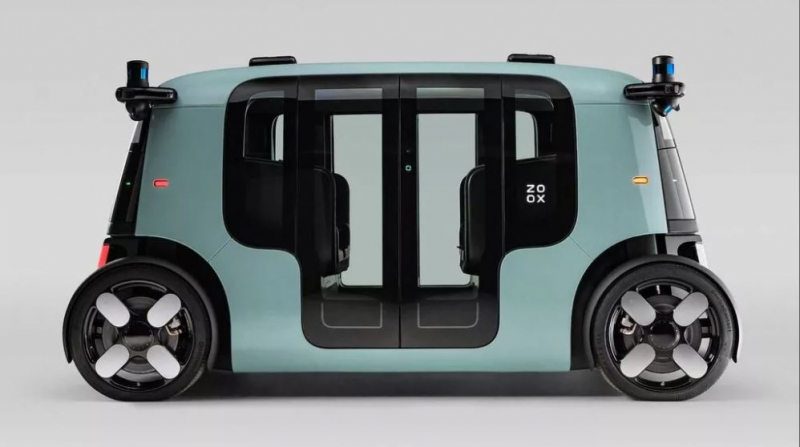 According to the statement, Zoox was founded in 2014 and used a combination of artificial intelligence, robotic vehicle design and sustainable energy in this model to reinvent personal transportation. A safer, cleaner and more enjoyable future for everyone is envisaged by the brand.
ZOOX WILL REACH SPEED OF 121 KM/H
Zoox is known to have been built in the USA. With its design resembling a small minibus, the model can serve up to four passengers inside. Yes, since the taxi is completely driverless, it does not include steering and similar arguments. Apart from that, the model can reach 121 km / h. In addition, the model has a four-wheel steering system. At only 3.63 meters long, the model is compact enough to fit into tight spaces. The model can enter almost any area without the need to go back. 16 HOURS WITH A SINGLE CHARGE
Zoox's driverless model can run for 16 hours on a single charge. The model has a 133 kWh battery. This battery is one of the largest capacities on the market. Apart from these, Zoox autonomous taxi includes 100 safety features that are not found in normal vehicles. The model, which offers airbags for each separate seat, has also integrated a camera system with a 270-degree view angle, which almost completely eliminates all blind spots. 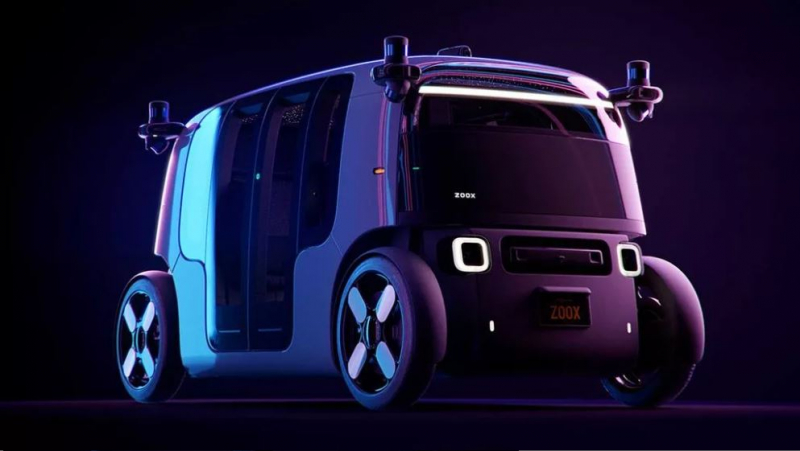 THE MILESTONE FOR THE BRAND
"Uncovering our functioning and driving vehicle is an exciting milestone in our company's history and an important step in our journey to deliver autonomous service," said Aicha Evans, Chief Executive Officer of Zoox. Zoox driverless taxi is currently being tested in Las Vegas, San Francisco and Foster City.