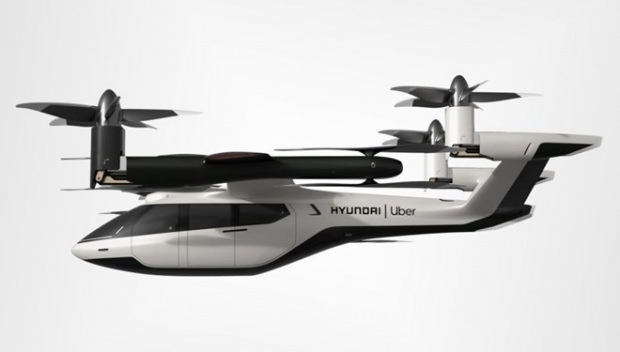 Uber Technologies Inc. from the United States and Hyundai Motor Company from South Korea have collaborated to produce flying taxis in the future as part of an air transport network.

Hyundai is the first automobile company to participate in Uber's Uber Elevate initiative, an air transport initiative. Under the concept introduced by the companies at the Consumer Electronics Show (CES) in Las Vegas, the electrically powered hava personal aircraft (PAV) ol will have four seats and can reach up to 96 kilometers per hour.

Eric Allison, President of Uber Elevate, stated that the initiative had already made partnerships with aviation companies such as Embrader, Bell and Boeing subsidiary Aurora.

“Hyundai is our first vehicle partner with global experience in manufacturing passenger cars. We believe that Hyundai has the potential to produce high-quality, reliable Uber Air vehicles that can carry as many passengers as possible on a single journey at an unprecedented speed in the aviation industry. ”

Uber Elevate, which was first announced in 2016, aims to increase the company's reach by connecting urban and rural areas with the air taxi project and provide a solution to avoid the traffic problem by moving at an altitude of 300-600 meters.