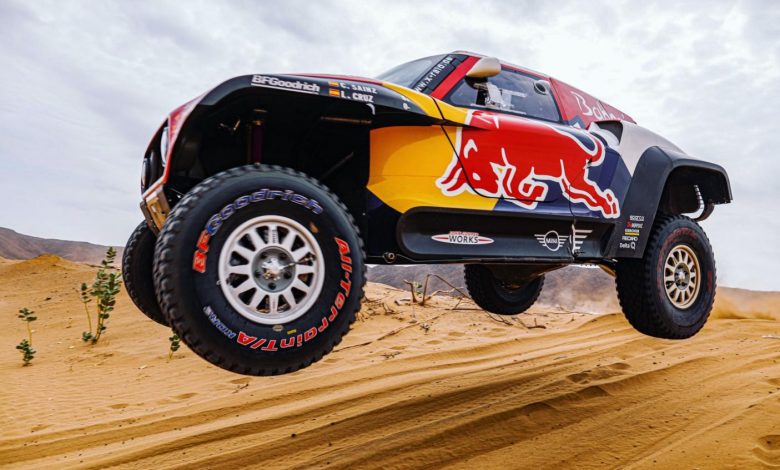 Dakar Rally, the world's most famous rally, starts tomorrow in the mysterious and deep deserts of Saudi Arabia. In the race to start in Jeddah on the shores of the Red Sea, 556 pilots from 62 countries will travel 7 thousand 856 kilometers in 12 days.

From 1978 to 2007, the Paris-Dakar Rally was held between Europe and North Africa before moving to South America for terror threats. It was held in Argentina, Chile, Peru, Bolivia and Paraguay between 2009 and 2018. However, there were problems due to austerity policy and carbon restrictions adopted by many of these countries in South America.

The race started in Paris and ends in Dakar, the capital of Senegal. However, many changes were made at the starting and ending points of the race throughout history. The rally between Paris and Dakar started in Dakar in 2000 and ended in the capital Cairo.

The Dakar Rally organizer Amer Sports Corporation announced that the Dakar Rally will be held in Saudi Arabia for five years from 2020 onwards. Within the scope of 2030 Vision, Saudi Arabia, which hosts the world's largest sports organizations, has completed all preparations for the 42nd Dakar Rally.

The vehicles participating in the race are divided into 3 categories: bicycle, car and truck. The difficulty of the race route is increasing the competition. It also offers a good opportunity to prove the durability of these racing vehicles.

Rover, Range Rover, Mitsubishi, Renault, Rolls Royce, Mercedes, Porsche, Hummer, Nissan, Lada and Volkswagen are among the biggest car manufacturers in the world. However, the most striking vehicle of the race is Mitsubishi Mitsubs Pajero, which has won 12 awards.

The last category includes trucks or vehicles weighing more than 3,500 kilograms. This category includes brands such as Tatra, Wizards, Kamaz, Hino, Man and Mercedes. Kamaz has achieved the best results among other trucks in recent races.

The idea for the Dakar Rally belongs to French motorcyclist Thierry Sabine. Sabine disappeared in the Tenere Desert during the Abidjan-Nice races. He discovered that the desert was a good opportunity for amateurs to test their abilities. After he survived, in 1978, he suggested that the race begin in France and begin in Algeria and end in Dakar. While Sabine gave the idea, of course she did not realize that this race would be one of the most popular races in three years. Sabine died in a helicopter crash in Algeria during her rally in 1986.

50 MILLION PEOPLE FROM 190 COUNTRIES WILL WATCH

Motor sports fans will be able to follow the race through 70 TV channels, 12 hours of TV content daily and 1300 days of broadcasting for 13 days. More than 50 million followers will experience Dakar in 190 countries. 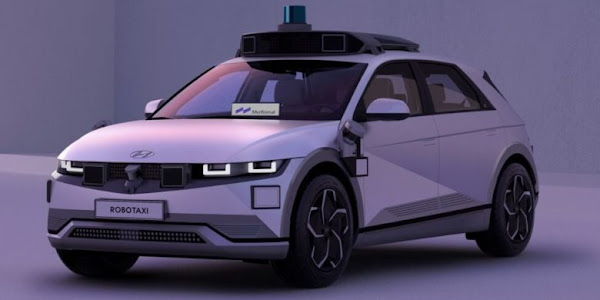 Hyundai Motor Company continues to reap the rewards of its investments and efforts in the field of technology. Having made a great impression with th…

New Brand Strategy From Audi: "Future is an Attitude"