Autonomous Vehicles Zoox On The Roads 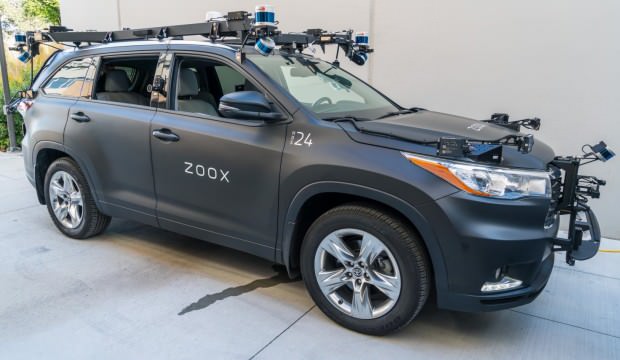 In the state of California, which is the center of the tests of driverless vehicles in America, a new brand has obtained the permission to go on the roads by meeting the state requirements. Zoox, the driverless vehicle brand of Amazon; Waymo will carry out tests on California roads after Auto and Nuro.

Following in the path of Alphabet's Waymo, Chinese startup AutoX and Nuro, Zoox will be able to test 2 cars without a driver on designated streets near its headquarters in Foster City. This decision was greeted as very good news for the Zoox team, which cost about $ 1.3 billion, and of course Amazon. 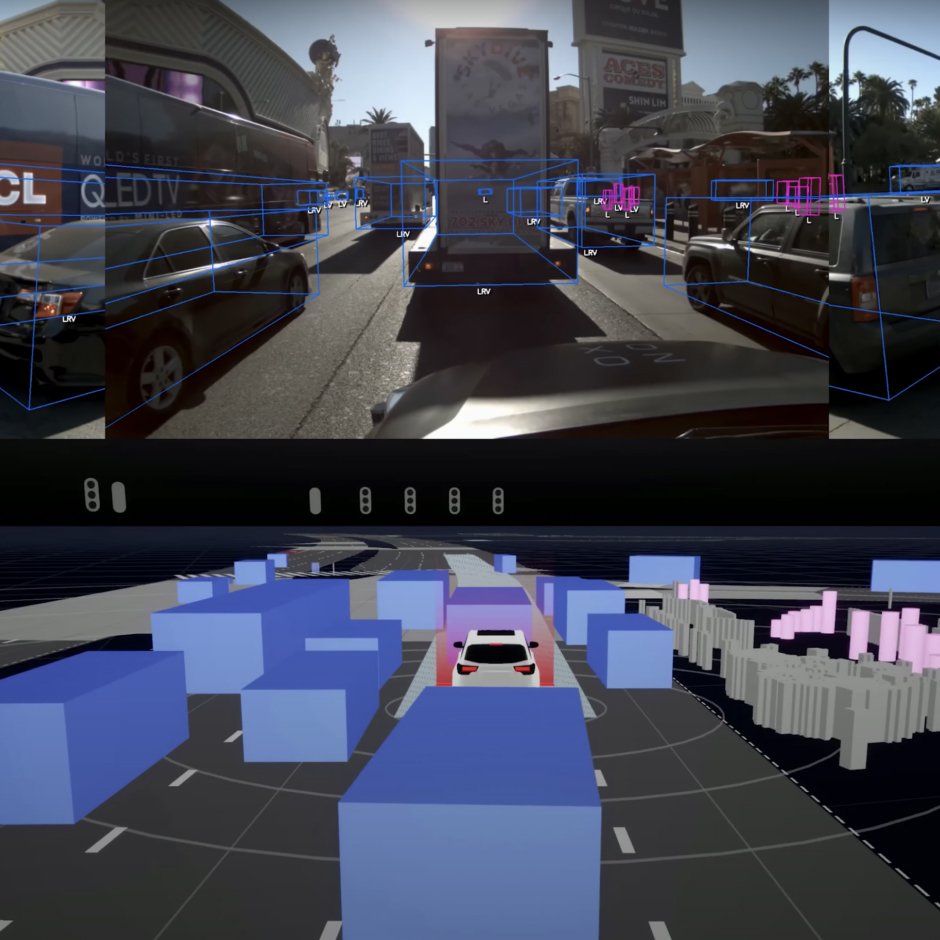 Amazon's owner Jeff Bezos attracted attention with his aggressive expansion in the driverless vehicle industry. Bezos made a $ 530 million investment in Aurora startup in 2019. He announced that when he bought Zoox, he would allow him to continue as an independent business and that he would retain the positions of Aicha Evans, the company's CEO and co-founder CTO JEsse Levinson.

Zoox reported that it pledged to retain over 900 new employees and $ 100 million in stock awards, according to Reuters news in July. However, Amazon is turning down the offers of a large number of investors for Zoox, so they may avoid the purchase deal. Amazon will pay $ 1.3 billion in cash to fully purchase Zoox, and parties expect transactions to be completed in September.

Zoox states that the technology it has developed on its website is from scratch and unique.