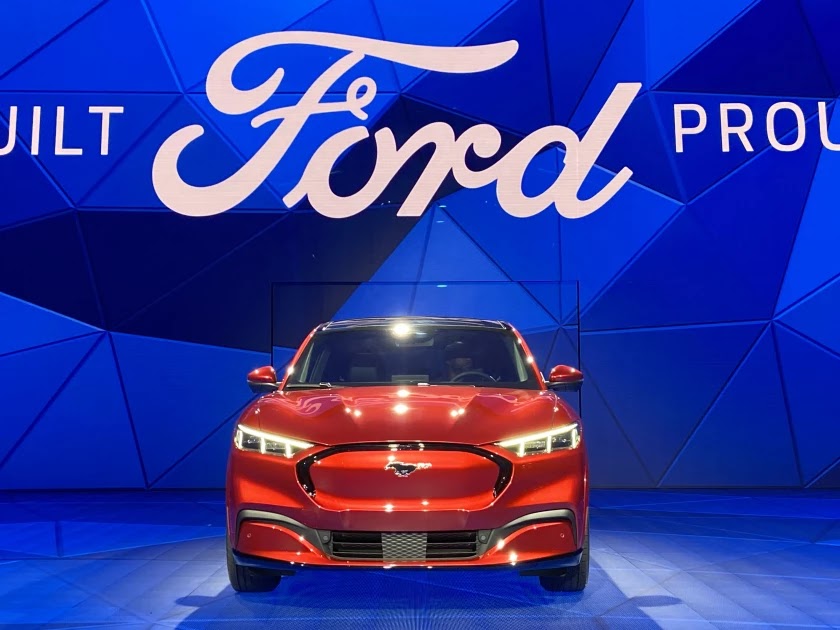 Auto giant Ford has announced that it will invest $3.7 billion in factories in its home country, Michigan, Ohio and Missouri, for the production of both electric and gasoline vehicles.

Ford, which saw a 2.4 percent increase in its shares after this development, reported that 2.3 billion dollars of the total investment will be spent on electric vehicles. It was noted that this amount will be a part of the previously announced $50 billion electric car investment that will take place until 2026.

Ford officials said the company will receive stimulus packages of $150 million and $200 million from Michigan and Ohio, respectively.

Ford announced last March that it will increase its planned spending on electric cars from $30 billion to $50 billion by 2026. The company also announced that it will separate its electric vehicle unit and internal combustion engine units, in order to catch up with electric car maker Tesla.

The US manufacturer plans to produce more than 2 million electric cars annually globally by the end of 2026. This figure corresponds to about a third of Ford's global production.