CUPRA Shared Its Vision by 2025 CUPRA shared its plans for the future at an event in Terramar, Sitges, where the brand was born four years ago.

In the event called Unstoppable Impulse, which was held with the participation of international media representatives as well as company executives in cooperation with the CUPRA brand, CUPRA ambassadors such as Ballon d'Or and FIFA Best Football Player Award winner Alexia Putellas, information on the beginning of the new era in which new heroes will be included and the remaining four The point reached by the brand in the last year has been conveyed.

CUPRA, which has sold nearly 200 thousand vehicles to date, has achieved a success above all its targets by increasing its turnover from 430 million Euros in 2018 to 2.2 billion Euros at the end of 2021. CUPRA aims to double its sales, turnover and global network of CUPRA Masters and CUPRA City Garages by the end of 2022.

Until 2025, with three new electric models; Regarding the future goals of the brand, which will enter a new era with CUPRA Terramar, CUPRA Tavascan and CUPRA UrbanRebel, and its renewed current product range, CUPRA CEO Wayne Griffiths said: “We are showcasing all the new generation heroes that CUPRA will bring to the market by 2025. Our target is to sell 500 thousand vehicles annually until 2025 and to continue to be included in new segments as well as expanding into new international markets. CUPRA Tribe is committed to ensuring these goals are met. It's the people that matter to us, because ultimately, it's the people that make the brand a brand.” 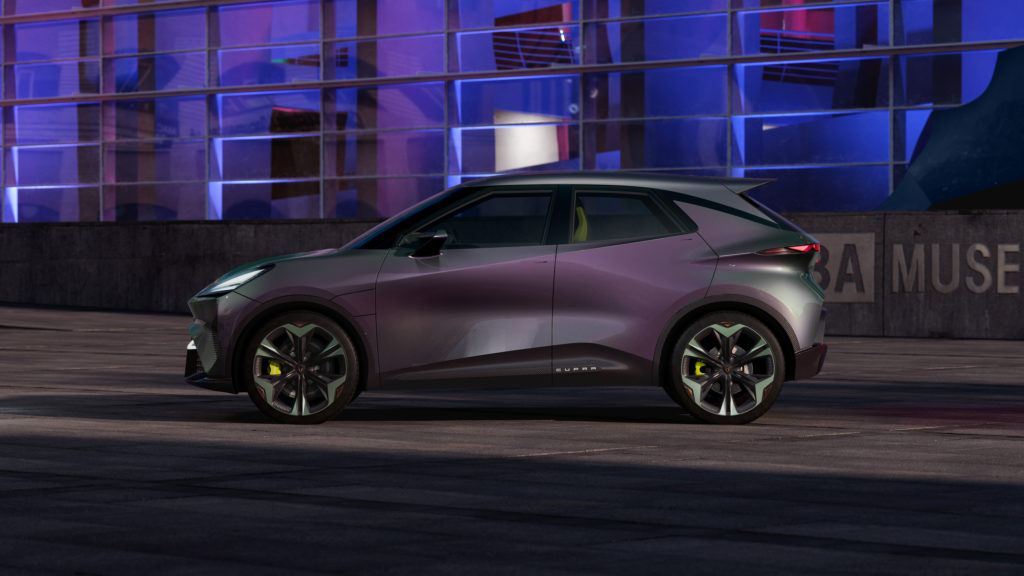 The first of the models is the CUPRA Terramar, the brand's first all-electric SUV.

CUPRA Terramar, a fully sporty electric SUV with its bold and striking design, will carry the brand to the active point of the SUV segment, Europe's fastest growing segment. CUPRA Terramar, which will be produced at Audi's Györ factory in Hungary, will be offered for sale with a new generation plug-in hybrid powertrain capable of speeding up to about 100 km in full electric mode, as well as ICE versions. 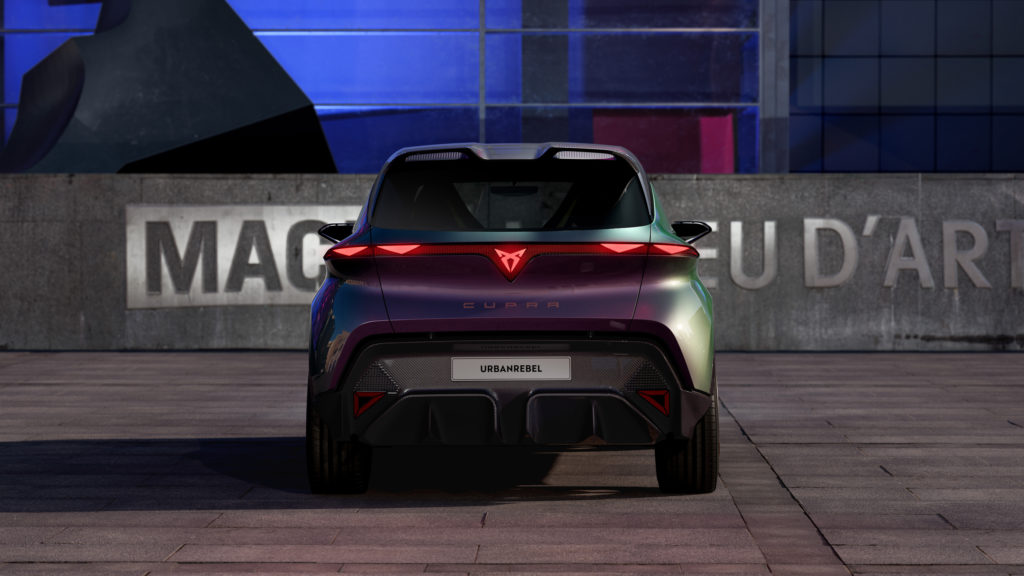 The new sporty hybrid SUV, named after Terramar, where everything started for the CUPRA brand, is a candidate to offer a unique experience with the latest technology, thanks to the driver-oriented interior concept created by considering how the driver will feel. CUPRA DNA will be represented in one of the most competitive segments with this 4.5 meter long SUV.