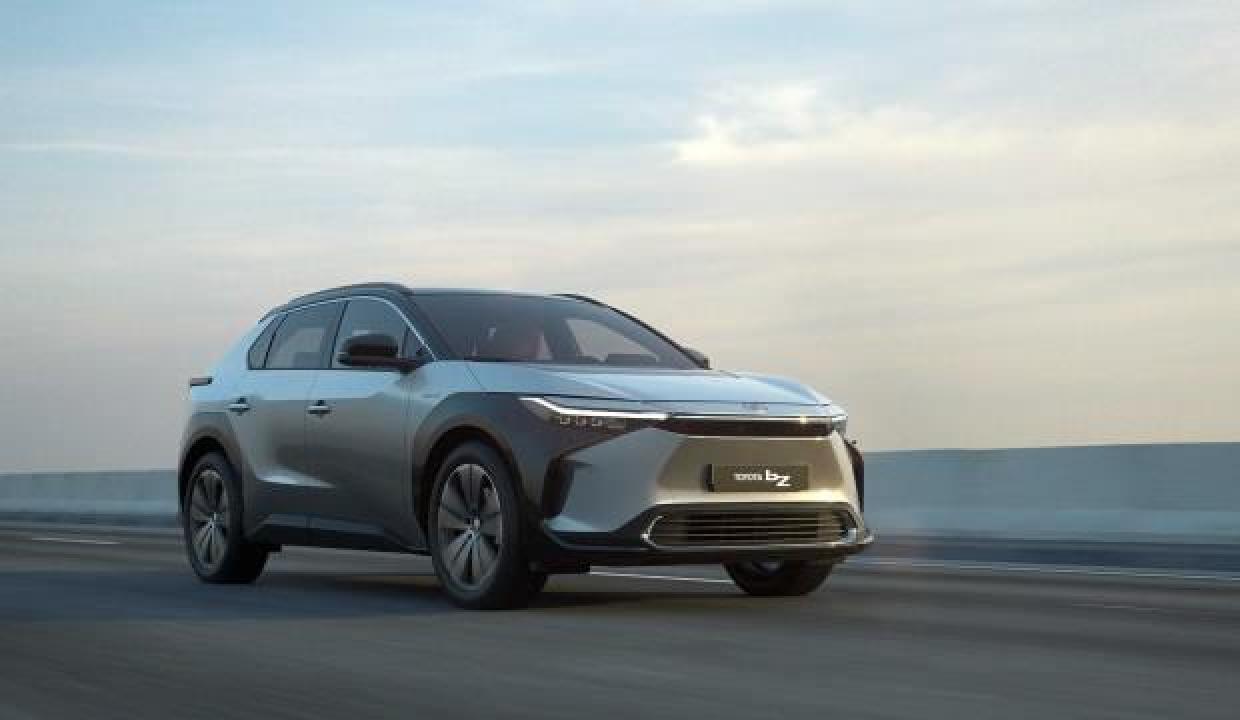 Toyota Motor will reportedly establish a car battery plant in the US to expand the supply chain of lithium-ion batteries.

According to the statement made by the Japanese manufacturer, Toyota will invest $1.29 billion in the automobile battery plant it will establish in the US state of North Carolina.

The facility, which is scheduled to enter service in 2025, will aim to expand the supply chain of lithium-ion batteries and popularize electric vehicles.

The facility, which will have 4 production lines, each of which can produce 200 thousand lithium-ion batteries annually, is planned to increase the number of bands to 6 later on.

Toyota Motor will stop production at its 4 facilities in Japan this month as a result of the negative impact of the new type of coronavirus (Kovid-19) on the auto parts industry.

The inability to operate spare parts factories in Southeast Asian countries, where Kovid-19 cases continue to increase, puts manufacturers in a difficult situation.

According to the statement made by Toyota, the Japanese company will temporarily stop production lines at its 4 domestic facilities, including the Tahara and Miyata factories, due to parts supply shortages.

It has been reported that the production of 9 thousand vehicles will be delayed after the suspensions ranging from 3 to 7 days.

Models whose production will be affected include the Land Cruiser and Lexus NX. 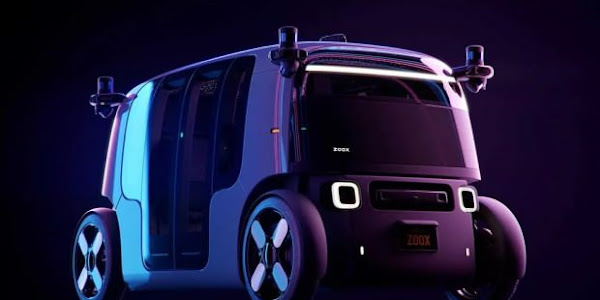