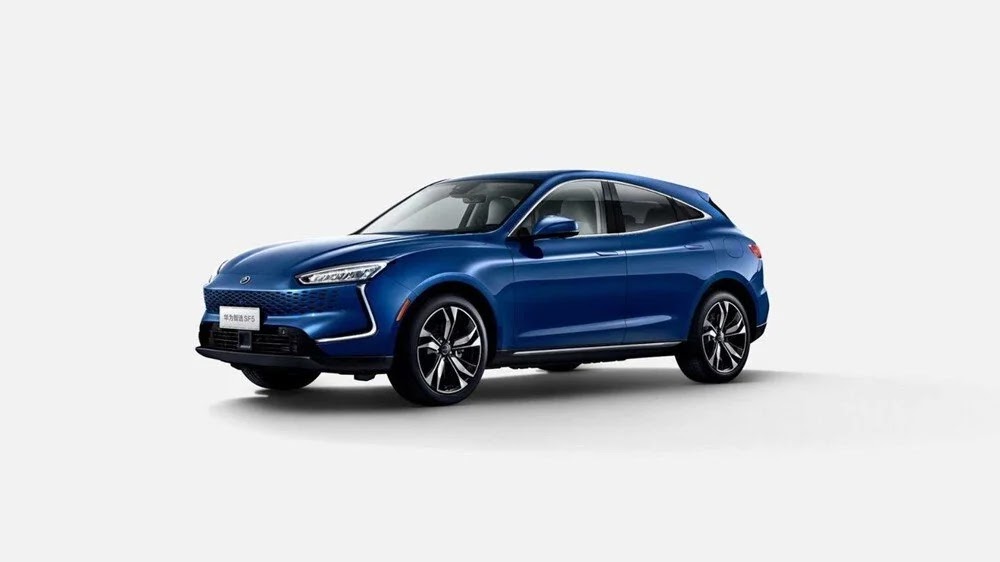 Introducing the first car model, Huawei is scheduled to start deliveries in February 2022 on the Aito M5 model, which will work with the HarmonyOS operating system.

Huawei entered the automobile competition between Chinese companies with its new model. The Chinese company, known mostly for its telecommunication products and smartphones, introduced its first electric car model.

Richard Yu, CEO of Huawei Consumer Business Group, said in a statement at the company's winter product launch that the Aito M5 vehicle will be the first vehicle to use Huawei's Harmony OS operating system, and the vehicle will run on both electricity and fossil fuels. 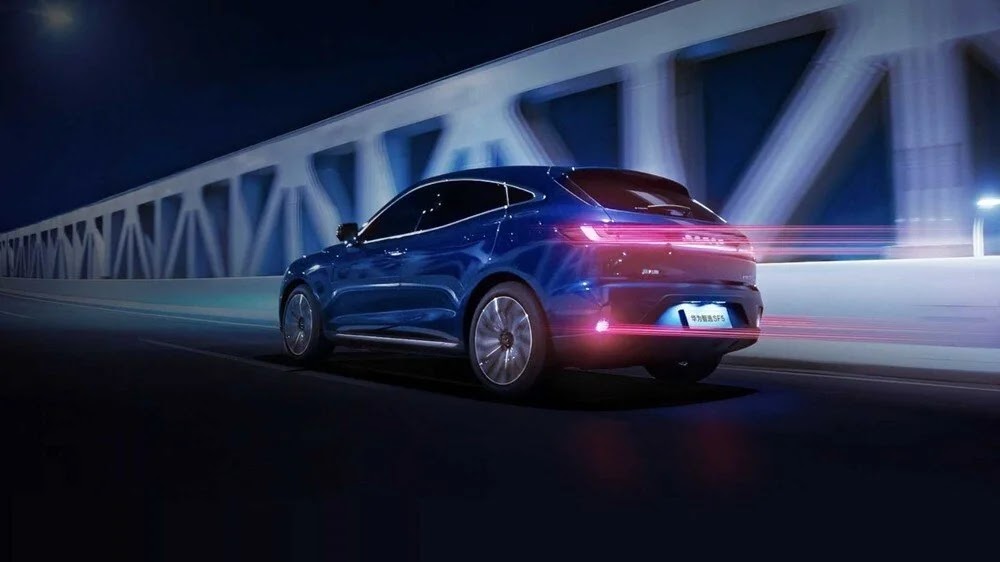 Stating that they expect vehicle deliveries to be made as of February 20, Yu stated that the prices of the Aito M5 start from 250 thousand yuan (39 thousand 63 dollars). This figure is lower than Tesla's model Y, whose prices start at 280,752 Yuan.

Yu claimed that the range of the Aito M5 is longer than the Model Y and offers more power. However, unlike Tesla vehicles, the Aito M5 is not powered only by electricity. The vehicle also has a fossil fuel tank to extend its range in case the battery runs out.

One of the many features of the vehicle introduced is its double-layered soundproof glasses. Talking about the glasses, Yu said, “You will know from the sound whether the feature is first quality or not. The experience we will offer will be at the level of library silence.” 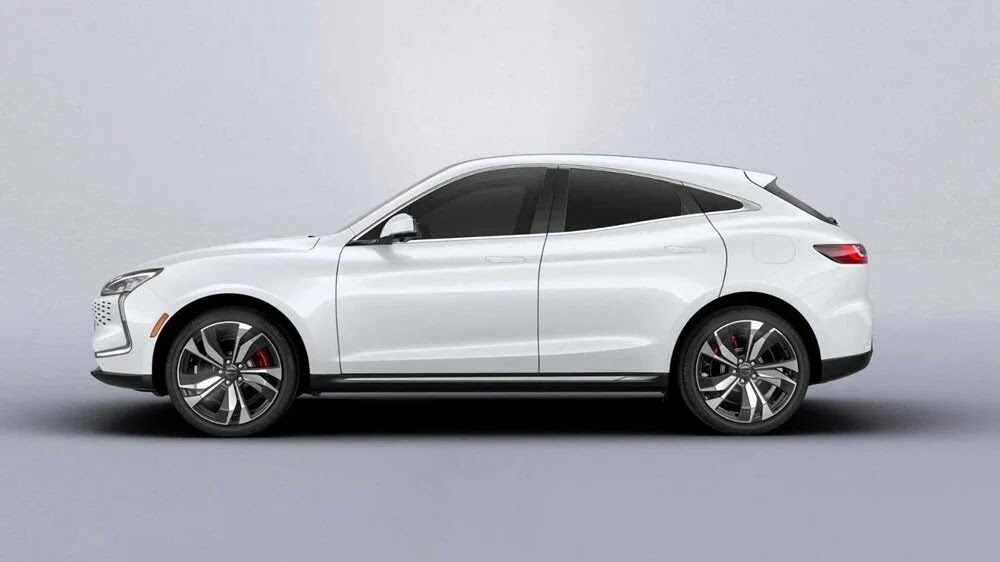 The Aito brand, which launched its first vehicle with the M5 model, belongs to the vehicle manufacturer Seres, which used Huawei parts in its vehicles before but partnered with it for the first time in design. 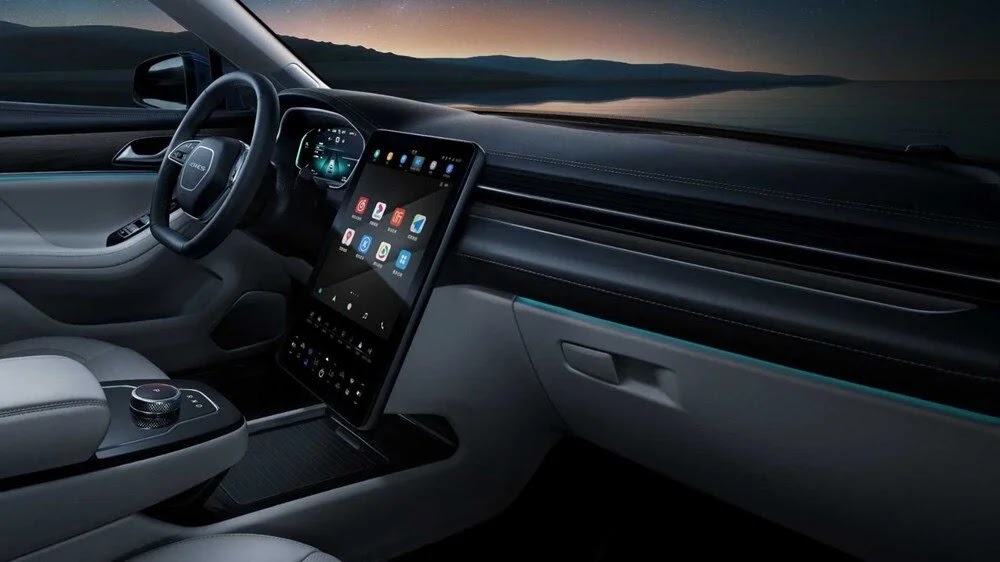 Seres, also known as SF Motors, is headquartered in the US, in Silicon Valley, but the company is originally owned by the Chongqing-based vehicle manufacturer Sokon. Seres states on its website that the company is “positioned to be independent to be able to manufacture and sell in the world's two largest markets, the US and China.”

The integration of the HarmonyOS operating system into the new Seres vehicle is of great importance for China, as many vehicle start-ups are trying to market the idea that cars will play a similar role to smartphones in consumers' lives. Electric vehicles have touchscreens for adjusting vehicle settings and listening to music or watching movies. 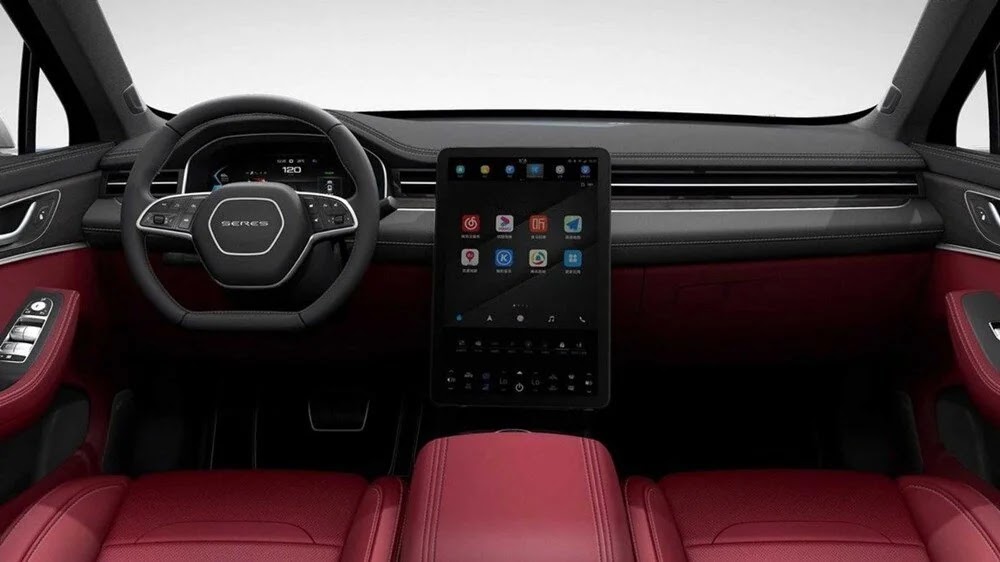 One of Huawei's smart watches can also be used as a car key for the Aito M5 vehicle.

Huawei developed its own operating system under the name HarmonyOS in 2019, after the former US President Donald Trump restricted the sale of US companies to Chinese companies, citing national security concerns.