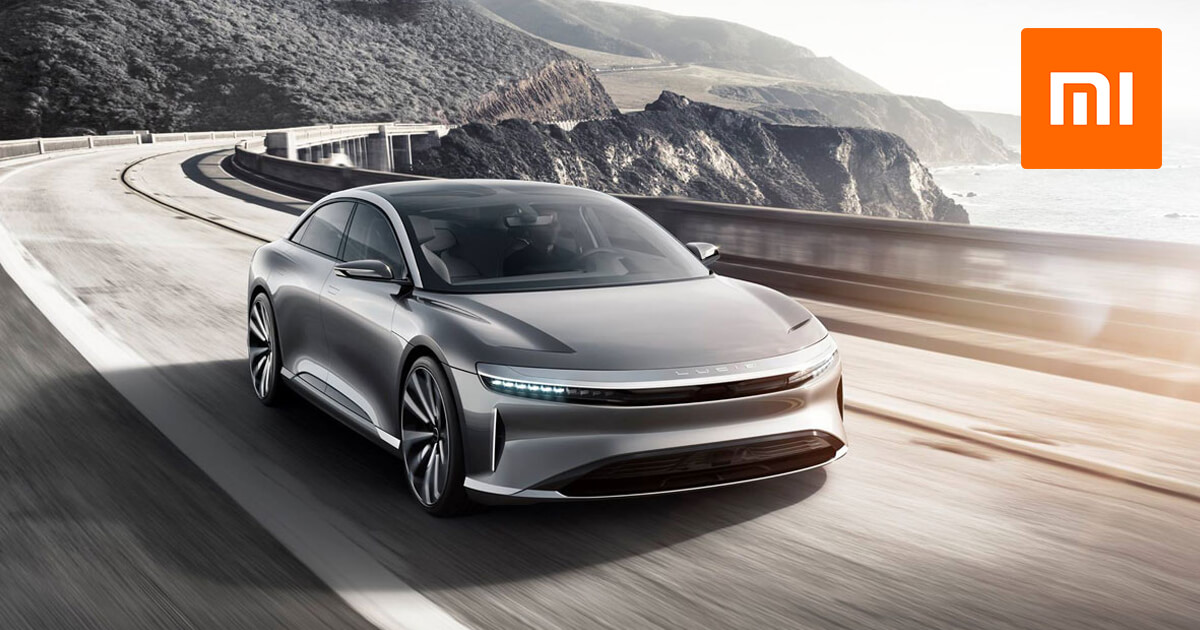 Xiaomi, which produces devices in many areas from mobile phones to home electronics, has now decided to produce and sell cars.

China, which has been used as a workforce in the field of technology for years, now continues its life as a giant. China, which has created rival companies to the world's giant brands, is now using its experience to its advantage.

Xiaomi, one of the giant companies in China, decided to produce cars. Xiaomi, which will enter the automotive industry with smart cars, is preparing to launch its first model in the first half of 2024.

Xiaomi has a target of producing and selling 900 thousand vehicles in 3 years. Xiaomi, which will produce smart electric vehicles, announced its desire to establish a subsidiary on March 30 to the Hong Kong Stock Exchange. The official establishment of the automotive company in China was completed as of September 1.