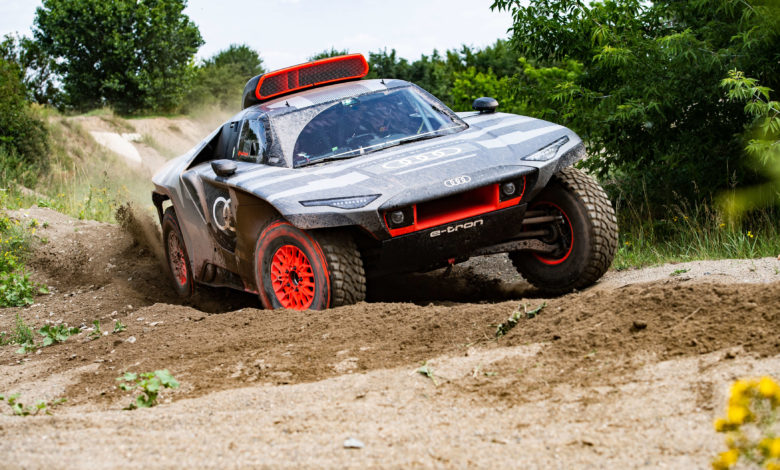 Audi aims to be the first automaker to use an efficient energy converter and electric drivetrain against its traditional-powered rivals in the world's toughest rally. Audi, which broke the ground by using quattro in the World Rally Championship before, was likewise the first brand to win the Le Mans 24 Hours race with an electric car.

Audi aims to achieve a new success in the Dakar Rally with the RS Q e-tron model, which was produced a year after the first concept idea. Prepared for the Dakar Rally, which will continue for two weeks and with an average of 800 km of stages per day, the Audi Sport team is creating new ways to cover this distance.

Since there was no possibility of charging in the desert at the Dakar Rally, Audi chose an innovative charging concept: Audi fitted the RS Q e-tron with the highly efficient TFSI engine that it had previously used in the DTM. The vehicle is equipped with an energy converter that charges the high-voltage battery while driving. Thus, the internal combustion engine can achieve a consumption value of well below 200 grams per kWh, especially when operated in the efficient range, ie between 4,500 and 6,000 rpm. 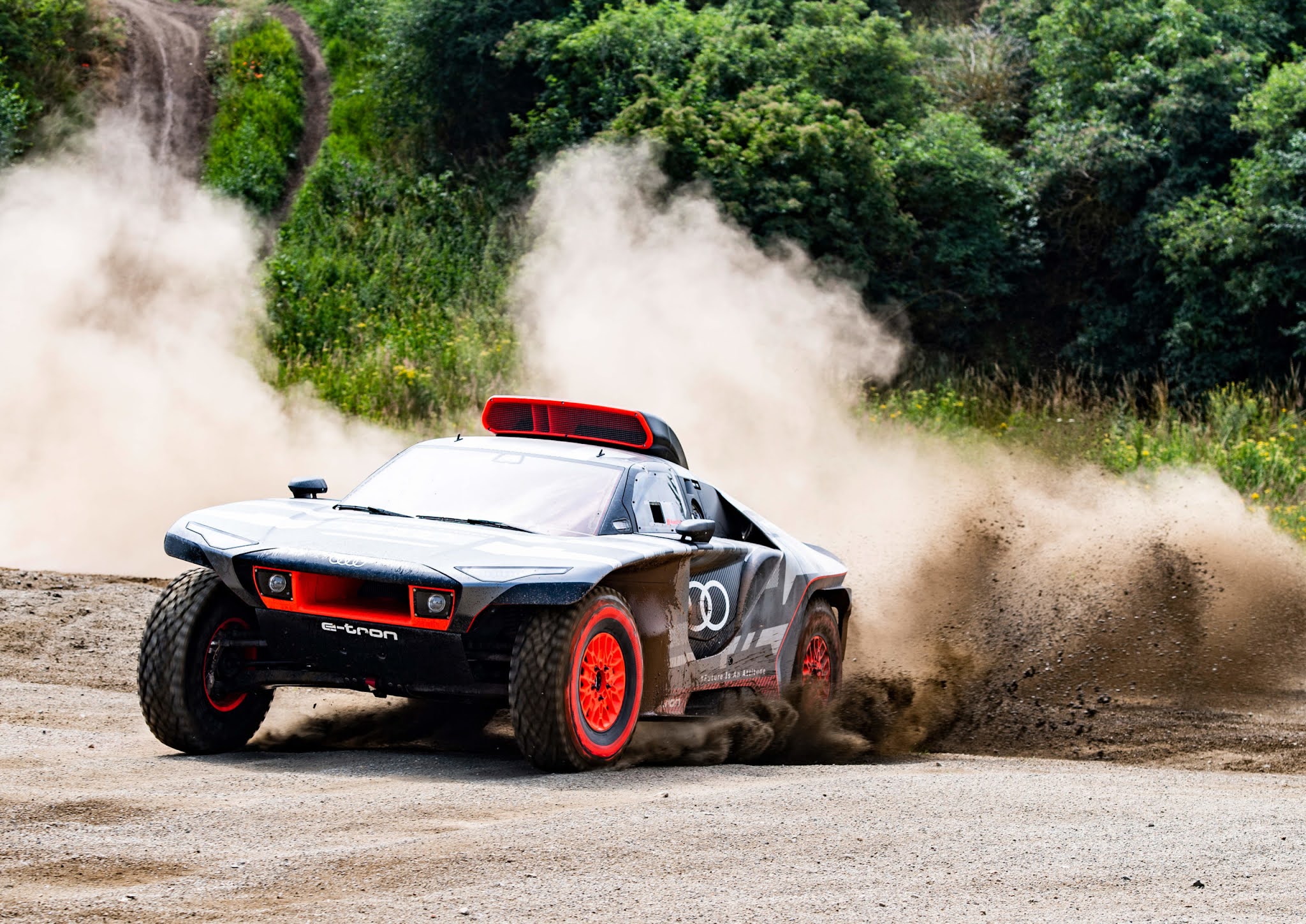 In the Audi RS Q e-tron, whose powertrain is electric, both front and rear axles are equipped with a motor-generator unit (MGU) developed by Audi Sport for the Audi e-tron FE07 Formula E competing in the 2021 season. The brand intends to use this MGU in the Dakar Rally with minor changes.

The third MGU of the same design, which is part of the energy converter, charges the battery while driving, which weighs about 370 kilograms and has a capacity of about 50 kWh. In addition, energy is recovered during braking.

Fossil fuel vehicles will be banned in New York.