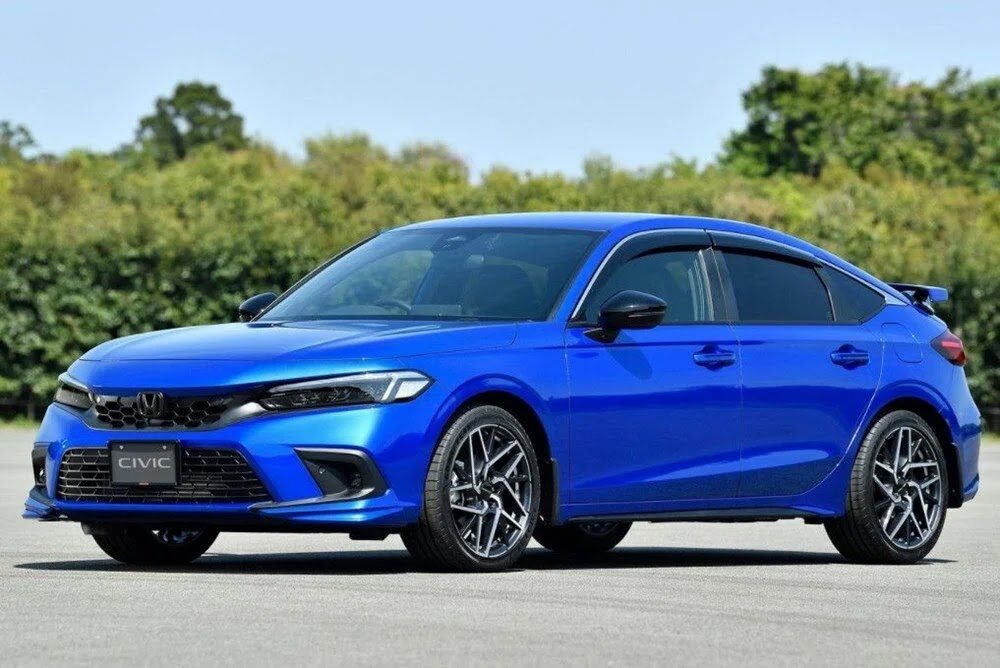 While Honda is developing its secret projects behind closed doors, it is also introducing new models that are now ready to hit the road. The new Honda Civic Sedan was introduced a while ago, while asking whether the Hatchback model will come or not, Honda detonated the bomb and introduced the new Civic Hatchback. It is possible to say that the hatchback has a simpler appearance, just like the sedan version.

Since the design of the 2022 Honda Civic Hatchback is the same as the sedan version up to the B pillar, the main part that draws our attention is the rear design that has changed greatly. In this area, the fastback-like structure of the model that we are used to continues, but the details used are simpler. 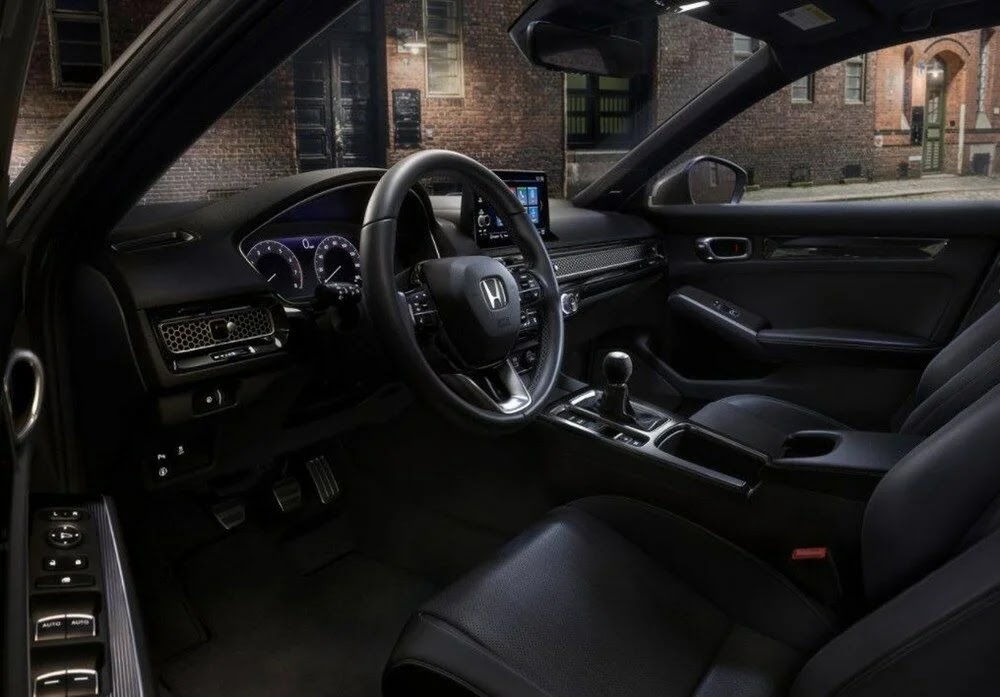 The spoilers of the previous model have been replaced by a more modest integrated trunk spoiler on the new hatchback. In this way, the viewing angle of the rear window seems to be slightly improved. In addition, new stops connected by a thin strip, only bumper design and fake chrome exhaust outlets are among the striking design elements of the new Civic Hatchback. 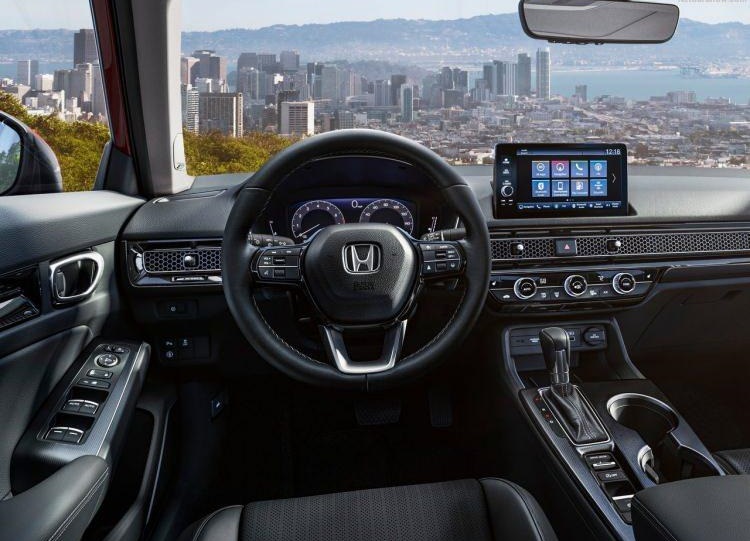 When we look at the dimensions, we see that the new Civic Hatchback is 12.4 cm shorter than the sedan version. In addition, the A-pillars have been moved back by about 5 cm compared to the 10th generation Civic Hatchback, the wheelbase has been extended by 3.5 cm and the rear track width has increased by about 1.5 cm. It is stated that the rear headroom is preserved in the 2022 Honda Civic Hatchback, and the knee distance is expanded by approximately 3.5 cm. 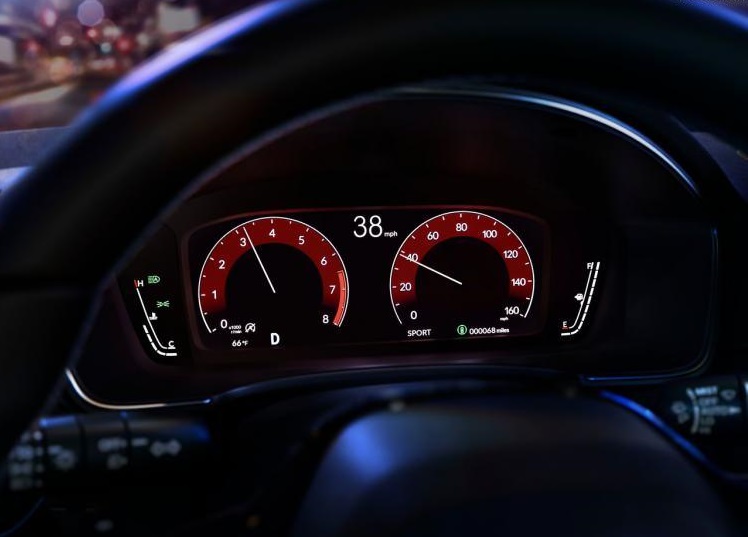 In addition, the lower part of the trunk lid is 4 cm wider than before. This facilitates access to the trunk. While providing a more practical use with the pandizot that can be folded sideways, it is also among the information that the luggage volume is reduced. 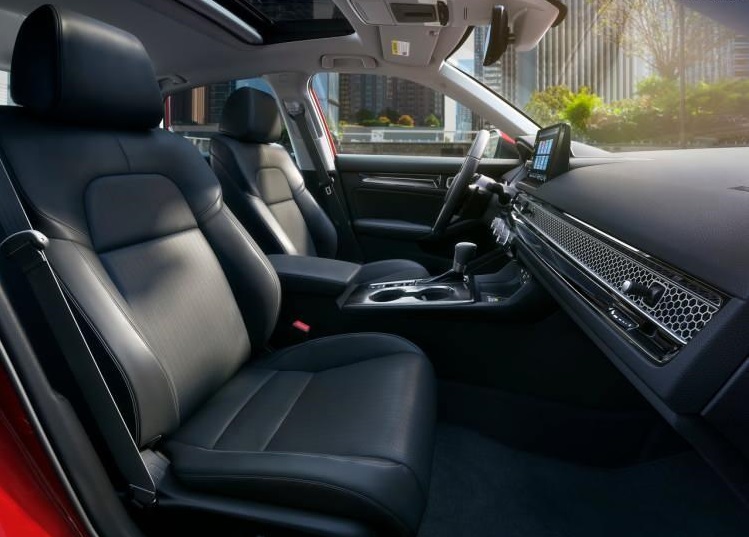 As might be expected, the interior of the 2022 Honda Civic Hatchback is largely sedan-like. Behind the three-spoke steering wheel, there is a digital display screen ranging from 7 to 12 inches depending on the equipment level. 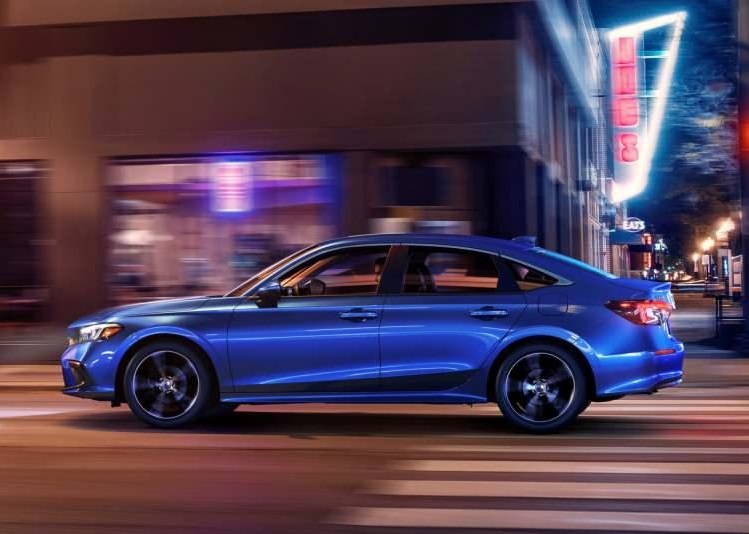 In the middle, we see the touch multimedia screen positioned on the console in the form of a tablet screen. The size of this screen also varies between 7 and 9 inches. The system in question offers wireless Android Auto and Apple CarPlay support. On the other hand, ventilation grilles also add retro vibes to the modern design. 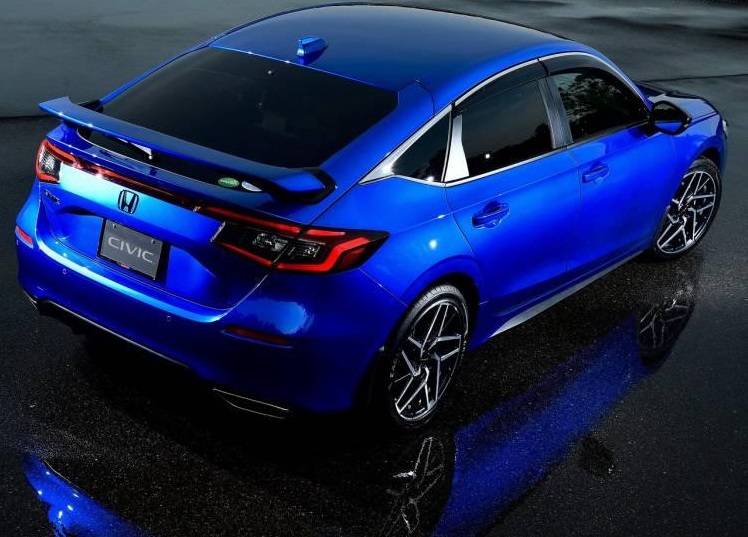 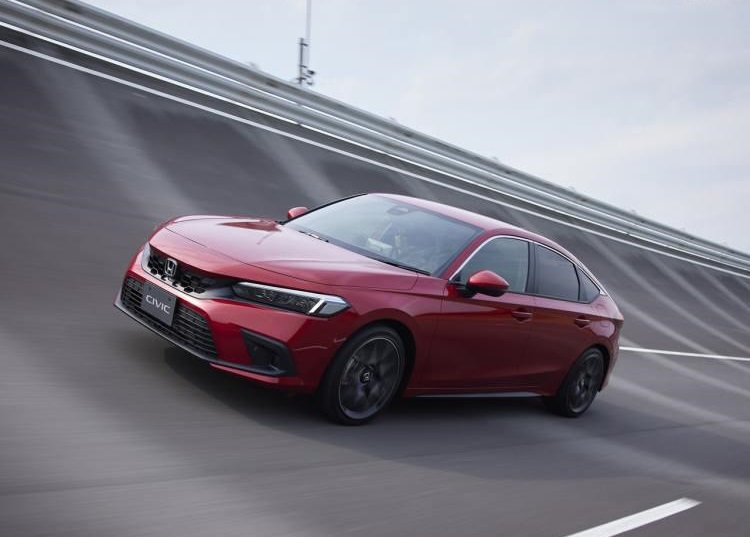 Unlike the sedan version, the new Civic Hatchback will be offered a 6-speed manual transmission option as well as CVT. However, this option will be limited to the Sport and Sport Touring trim levels.

But the real news is about the versions of the 2022 Honda Civic Hatchback that will be sold in Europe. According to the information received, the new Civic Hatchback will be available in Europe in the autumn of next year and will only have a hybrid option called e:HEV.