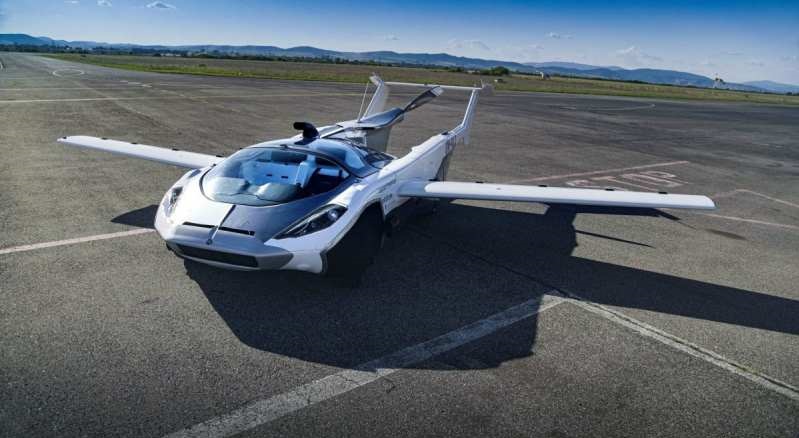 The latest example of flying car technology came from Slovakia. A test flight of a flying car prototype called Aircar produced by a technology company was made.

Two successful takeoff and landing attempts were made during a test flight at Piestany airport by the company's technology manager Stefan Klein.

The vehicle, with a travel range of approximately one thousand kilometers, can carry 200 kilograms of cargo per flight.

The company said in a statement that Aircar can be used as a commercial taxi as well as autonomous journeys. 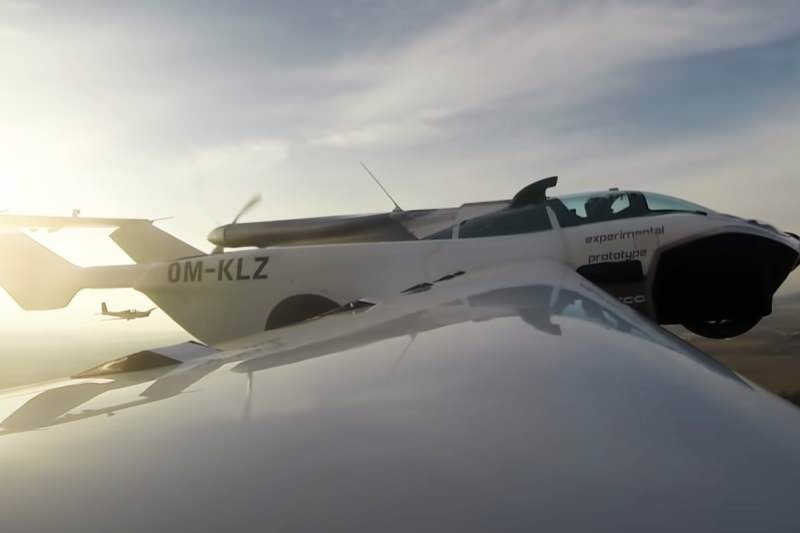 Before flying cars become common, they must overcome a number of flight safety issues.

While governments are currently exploring how to regulate drones and self-driving cars, the auto and aviation industries are working on developments in software and city planning to enable vehicles to travel in safe corridors.