Bosch develops a camera with artificial intelligence for autonomous driving 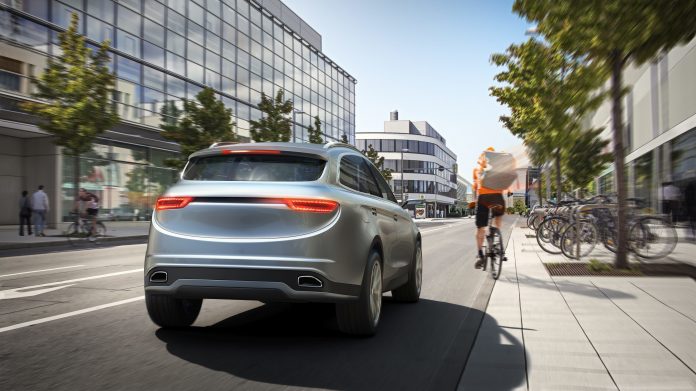 Stuttgart, Germany and Yokohama, Japan - Autonomous driving means more than just the gradual replacement of the person behind the wheel of a car . For this reason, technology needs to work more reliable than people. Ald We want to make cars better drivers than people and thus increase safety on the roads, Har says Harald Kröger, Bosch Board Member.

This poses a significant challenge, especially the perception of the environment. Bosch uses a variety of technologies to detect the environment, including ultrasound, radar and video. As far as structure and function are concerned, the camera is the object closest to the human eye and is of great importance for autonomous driving.

Bosch has succeeded in taking automotive camera technology to the next level. The new Bosch technology is set to be released in 2019 on vehicles. The unique unique multi-path method combined with artificial intelligence for object recognition makes the perception of the environment much more reliable and makes road traffic safer. Bosch aims to be the market leader in camera technology and to be a pioneer in this field.

Human drivers are looking, but can not see! 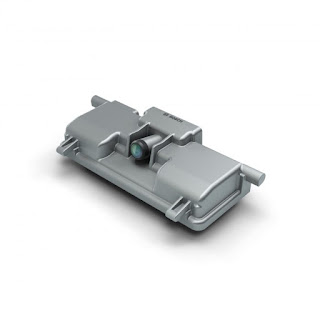 Cars with driver assistance, automatic emergency braking and autonomous driving should be able to see all the objects around them. Furthermore, they need to immediately detect whether an object is related to the driving strategy and, at the same speed, determine what their reaction to the object will be. Should he brake, break or continue his journey?

Contrary to the human eye, the new Bosch MPC3 mono camcorder has been optimized to make such decisions. Looking for people is one thing, but it is another matter to fully recognize what our eyes see. Our eyes may be the miracle of nature, but we are weak when it comes to visual perception. Just because we see something doesn't mean we know and understand it. Many drivers say they have not noticed the other side, despite looking in the right direction. It is estimated that 50 percent of the collisions on the highways are related to this situation. The new Bosch camera is superior to the human eye. It doesn't get tired, but it still works like the first mile after hours of driving.

The most powerful part of the new technology lies in the robust object recognition provided by Bosch's multi-path approach. This feature also uses artificial intelligence. Bosch engineers, for example, have taught the camera to reliably detect whether the roadside can be crossed, even in the absence of road signs. Based on Bosch's technical expertise, this camera intelligence is integrated into a chip known as the V3H by the Japanese Renesas company.

Bosch innovation also improves existing drive support systems and increases the range of applications. For example, it can improve automatic emergency braking systems to prevent vehicles from hitting different types of animals. The camera is able to recognize pedestrians even when they are partially visible, making the emergency braking system more reliable.

The new Bosch camera also increases recognition of traffic signs. It features optical character recognition, which reliably reads text and numbers on traffic signs and presents this information to the driver on the dashboard display.